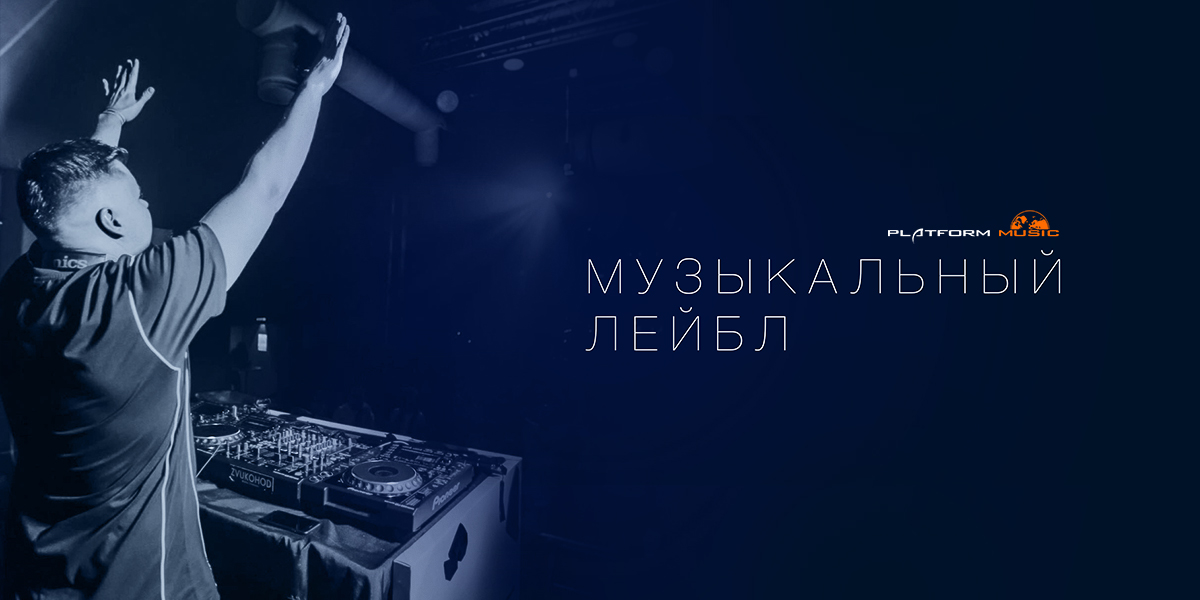 «Platform music» is an independent label that produces high-quality electronic music, aimed at a wide range of listeners. The main goal of the label is popularization and promotion of EDM music in Russia according to the format of the label (Trance, Psy Trance, Progressive Trance, Uplifting Trance, Tech Trance, Proglift).

Label has already attracted the attention of many electronic musicians from around the world! An important indicator of the success of the label is that already the first releases receive positive feedback and support in radio shows and sets from top DJs around the world!

From 2014 to 2015, the music label «Platform Music» was the first to release two radio shows «We Want Progressive with Make One» and «City Of Trance with Vitaly Otto» on the waves of the radio station «Radiostation Radio» (Moscow).

After launching the «Radiostation Radio», in 2015 the music label «Platform Music», as well as the first continued the radio show «We Want Progressive with Make One» and «City Of Trance with Vitaly Otto» on the radio station Radio Record / Trancemission (St.- Petersburg).

In 2018, after a pause, track «Do not Be Afraid» from the resident of the label Make One made it to the sixth line of sales on Beatport TOP 6, the track was kept in Trance TOP and Trance Hype TOP for three weeks.

Since that time, the label released 23 releases, which were supported by many world leaders of electronic music, and also sounded on various leading radio stations like «A State Of Trance», «BBC Radio», DI.FM, Radio 538, Radio Record, Pure FM, Ministry Of Sound and many others around the world.

Support of the label: