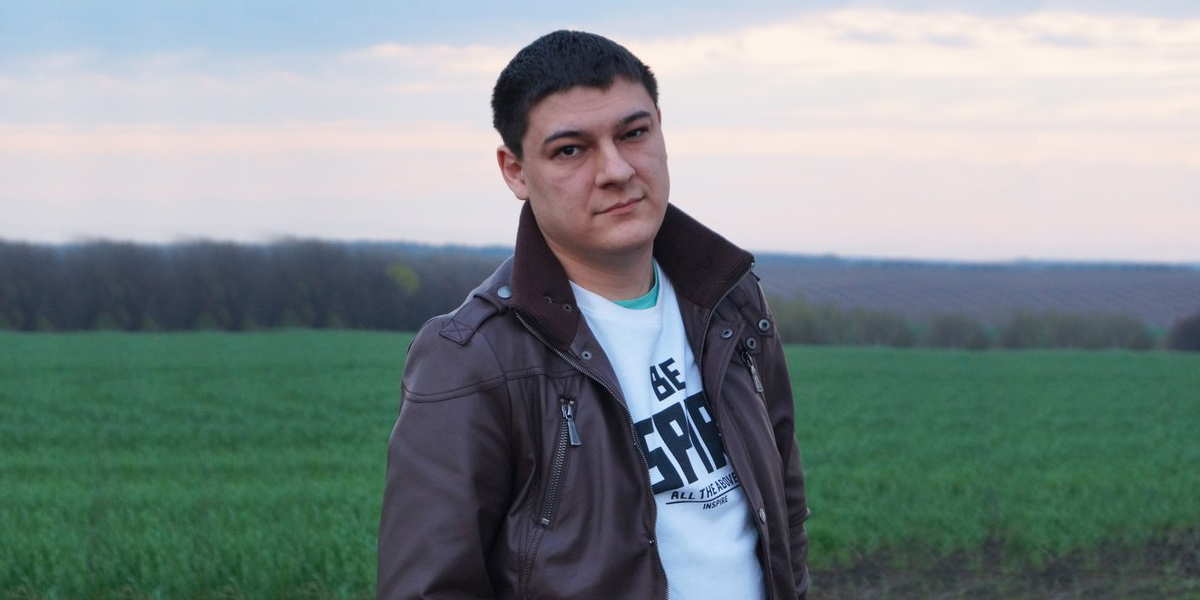 Elite ElectronicNow the leader and the only member of the Elite Electronic project in Tula is Vyacheslav Romashkin. Early experiments producing electronic music were started in 2000, but the first official releases took place in 2006. Even then, the project was focused on the popularization of trance and progressive music. After several years of hard work, Vyacheslav was noticed by the experienced producer Mikhail Filimonov, who leads Abstract Vision.

Vyacheslav and Mikhail decided to join forces and produce works under the alias «Abstract Vision & Elite Electroniс», after that the world fame came to the duo.

Almost every track received support of the most famous names, such as: Armin Van Buuren, Markus Sculz, Above & Beyond, Tiesto, Ferry Corsten, Paul Van Dyk, M.I.KE, Sean Tyas and many others. Many releases took the highest places in the charts of electronic music stores, as well as personal charts of DJs.

In addition, musicians were highly appreciated by the main Russian names of the trance scene. Dmitry Almazov, also known as Bobina, noted the project as the most high-quality, fast-evolving duo of Russian scene.

Vyacheslav visited several important events, including large festivals. Performing side by side with famous names and regular releases on excellent labels (Armada, Flashover, Coldharbour, Vandit, etc.) attracted a large number of fans and brought the project to a new level.

In 2013, Vyacheslav, under certain circumstances, suspended the activity of an electronic musician and DJ and returned after 2 years.

At the moment, the project functions under the same alias «Elite Electronic» and quite often pleases with new releases, among which there are many joint tracks and remixes. Also, Vyacheslav is working on ghost production (producing under the order).