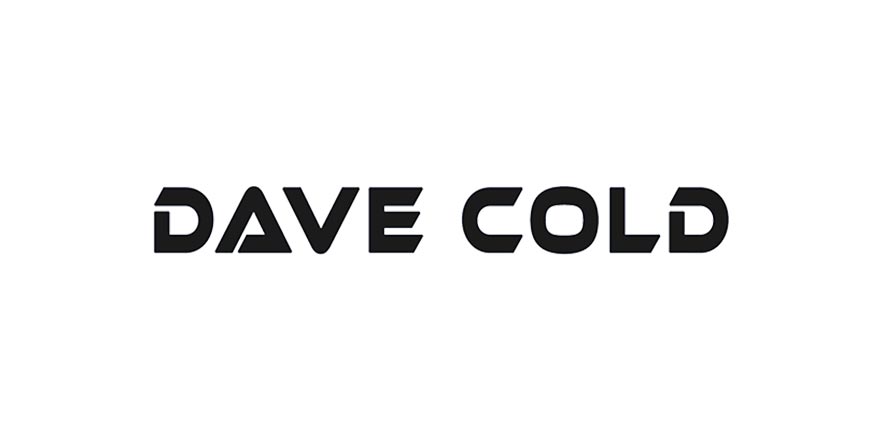 Dave Cold is known to be a young, dynamic DJ and Remixer. At the age of 16, the talented producer started his career. Trance music has always been his greatest passion. That is why he focuses only on trance production and music since 2006.

The track “The key 2 Heaven”, signed to Eyereflex Records was his first success in 2009. Since then Dave Cold has made a massive progress, especially in remixing. 40 releases (34 remixes) underpin this success. Pete Silver – Beyond the Blue Sky | Diverted Music (2012), Running Man – Eternity | Blue Soho Records (2011), Suprano – Tranceutopia | Silent Shore Records (2010) – just to name a view remixes.

On the top of that to push his success forward, Dave Cold remixed in collaboration with K. Blank the Remix of the Official Street Parade Hymn 2012 “Adam B feat. Charlotte – Summer Dream (Dave Cold vs K.Blank Remix).”